Facts about Andaman and Nicobar that make it the best place, like, ever

They’re pretty, they’re budget-friendly, and they’re our old friendly-neighborhood-date place. Of course, everyone is enticed by their old uncles and aunts who’re thriving on LFC’s to ‘go at least see it once!’. They’re not wrong, you know- here’s why:

The mystery never ends! Andaman and Nicobar have 572 islands, out of which, only 36 are opened to tourists. The rest of the islands are covered by rainforests, home to diverse flora and fauna. The entire group of Nicobar Islands are closed to tourists and are open for only research and survey. Also this Location is the best destination wedding venue

2. The islands have their own ‘State Animal’.

The islands all have their own State Animal which is treated affectionately by those who live there. Dugong, the gentle ‘sea cows’ are large, shy marine vegetarian animals found grazing peacefully on seagrass. Because of their friendly temperament, they have also known as the ‘angels of the sea.’ its a dream vacation place in India.

3. Commercial fishing is banned in the islands.

To protect the natural ecosystem of the islands, the government has banned commercial fishing in the islands. With the addition of absolutely no oil spills, the fish there die only after their retirement and successful pension plans. That’s why the world best scuba diving in Andaman and Nicobar.

North Sentinel island is home to the most isolated tribal population in the world. Assumed to be direct descendants of the first men of Africa, this tribe is known to have lived on these islands for more than 60,000 years. While they are very small in number (approximately 300 in number), they are excellent marksmen.

5. It is the only place in India with mud volcanoes.

The Baratang island in the Andaman group of islands is the only place in India where you can spot a mud volcano. They’re small eruptions and explosions in muddy puddles formed due to the emission of depressurized pore water and natural gases.

6. It has India’s first and only tri-service defense command.

The defense base at Andaman and Nicobar Islands is the first and only base were the commanders in chief of Army, Navy and the Air Force report to one Chairman of Chiefs of Staff Committee.

7. The names of the islands are derived from the Malay language.

The name ‘Andaman’ is derived from the ancient Hindu god- Hanuman, who was known as ‘Hanuman’ in the Malay Language. The term ‘Nicobar’ is also assumed to be the corruption of the word ‘Nakkavaram’ which translates to the ‘Land of Naked’ in the Tamil language. This word was first used in the great inscription of Tanjavur (Tanjore) of 1050 AD by the Chola Dynasty. Find more about this Island click here

8. The islands house a number of unique species and coral reefs.

From the Dugongs to a colorful display of corals, the Andaman and Nicobar islands have no deficit in natural beauty. They have the largest arthropods in the world- Birgus Latro or Coconut crabs. They are also the chosen locations for the largest sea turtles in the world to nest here. The limestone Alfred caves are home to the Swiftlet birds that make edible nests. You can also find 197 species of coral reefs, out of which 111 species are recently discovered in the island 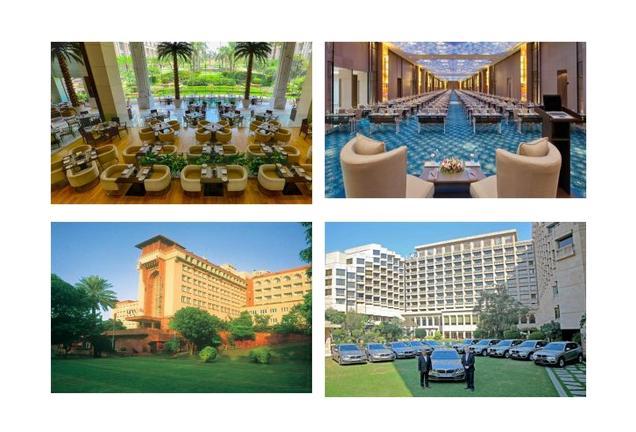 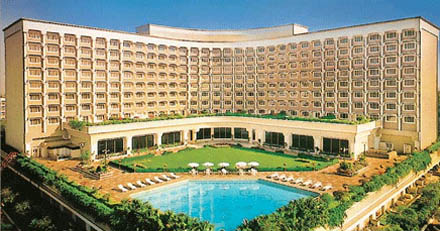 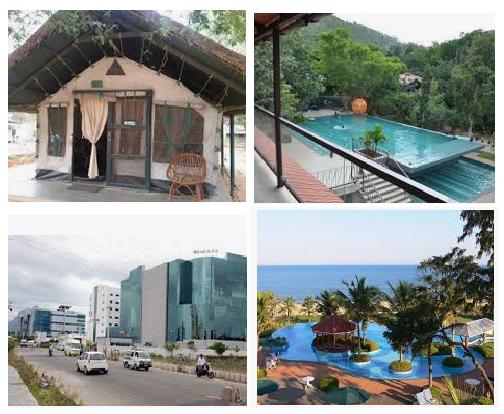 Top 10 Cities to host a corporate event with adventure activities